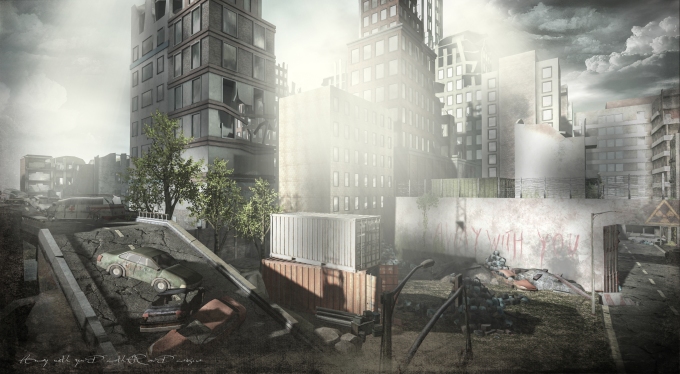 Once the center of pharmaceutical greatness, San Mora is now a ruin of its former self. Quarantined at the outbreak of a deadly contagion of its own making, the population was left to survive the best they could. Without law and order the city descended into chaos. The fires have long since burned out, and the city is being reclaimed by a hostile Nature. But all that is silent is not necessarily empty. There are still those who roam among the ruins of San Mora.

The Entire sim is built for the Fantasy Faire 2017 by Jaimy Hancroft, Eowyn Swords and Morbid Deceit
Each and every DRD item from the scene can be bought at the shop in San Mora.

This site uses Akismet to reduce spam. Learn how your comment data is processed. 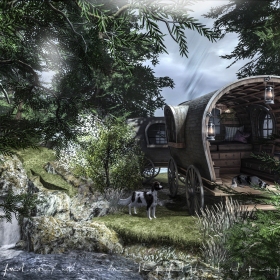 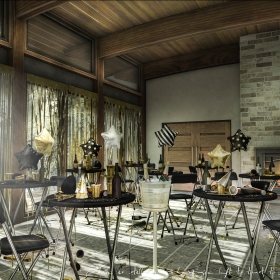 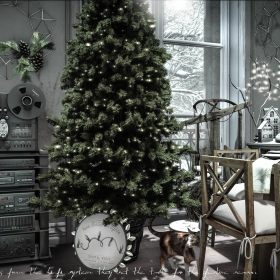 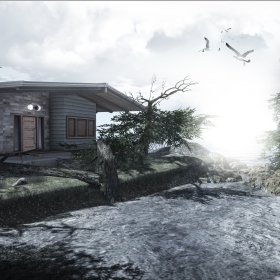